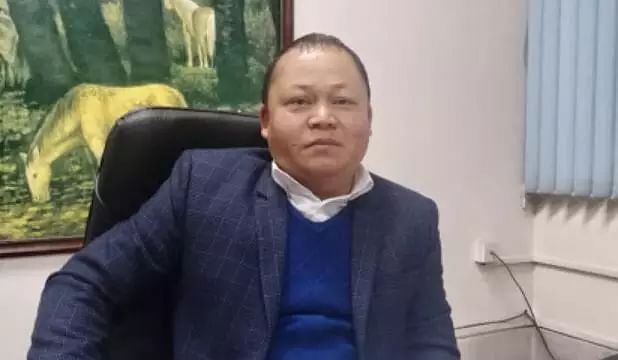 A smart road project at Rs 36 crore proposed to be taken up under Smart City Mission in Shillong, has only few takers.

Urban affairs minister Hamletson Dohling on Monday said that the state PWD (roads) had floated the tender twice and on both the occasions, only one bidder had responded to the tender.

“Now we have to discuss this matter with the state PWD (Roads) and take a final call whether to go ahead and select the only bidder who had responded to the tender,” Dohling said.

The proposed smart road project which will start from Bivar Road in the city, would be also taken up at Polo area at Rs 36 crore.

Dohling said of the five firms, a design prepared by the Flying Elephant Studio Project, Bangalore was selected.

Asked about the fate of the design prepared by the Flying Elephant Studio Project, Bangalore for the proposed iconic structure, Dohling said that the urban affairs department has to first get the space from the state PWD (Roads) at Barik before going ahead with the project.

Last year, Dohling had informed that a world class iconic structure would be built at the Barik junction in an area about 3.5 acres being occupied by various offices of the State PWD (roads).

It was proposed that the iconic structure would have facilities like a parking lot, park, museum, among others.

To a question if the idea to have an iconic structure has been shelved and a new idea has been proposed to build a shopping mall, Dohling said that there was no discussion so far.

“As far as building an iconic structure at Barik junction is concerned, the state PWD (roads) has to provide the space,” the urban affairs minister said.