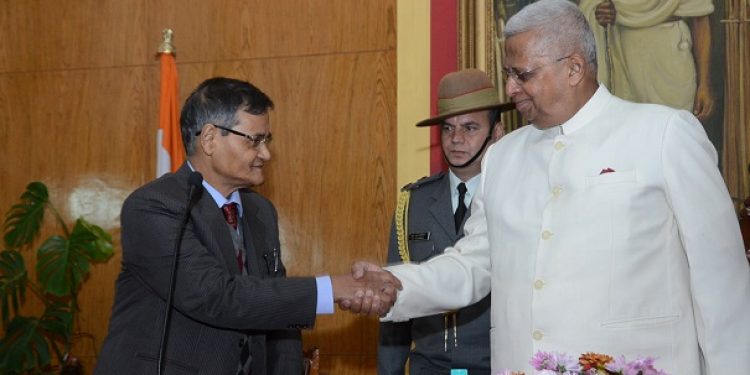 The Meghalaya Lokayukta through an order has directed all state government employees to declare their assets and liabilities.

That includes those held by spouses and children, officials informed on Tuesday.

The order was issued on Monday following a complaint of corruption filed against government employees by one S K Lyngdoh, who also sought details of their possessions.

Taking cognisance of the complaint, Lokayukta chairperson P M Musahary directed the chief secretary to issue necessary and suitable directions to competent authorities to obtain details of assets and liabilities from public servants, the officials added.

In his statement, Musahary mentioned, ‘The application is considered taking into account the purpose sought to be achieved by the Meghalaya Lokayukta Act, 2014, which is mainly to inquire into allegations of corruption against certain public functionaries and matters concerned therewith and incidental thereto’.

‘Every public servant is mandated to make a declaration of his assets and liabilities along with their spouse and dependent children to the competent authority within 30 days from entering upon their office or if he is already holding office, upon the commencement of the Act’, the statement added.

Musahary, who is a former judge of the Gauhati High Court, was sworn in as the chairperson of the State’s first Lokayukta last year.