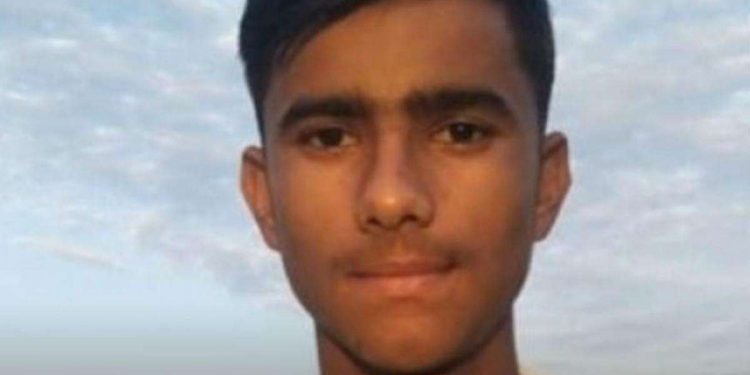 He equalled Anil Kumble’s record of taking 10 wickets in an innings when he played for his state against Nagaland in the first innings of a U-16 Vijay Merchant Trophy match.

Baisoya returned stunning figures of 10/51 in 21 overs with 10 maidens.

This is Baisoya’s second season in the tournament and he had already bagged 27 wickets from four matches.

Last time, he picked up 33 wickets from 6 matches.

His spell helped Meghalaya to dismiss Nagaland for 113 on day one.

The youngster’s dream figures of 10/51 have put Meghalaya on top. After dismissing Nagaland for a paltry total, it ended the day at 109/4.

The youngster had moved to Meghalaya from Uttar Pradesh two years ago as a guest player.

Grown up in Meerut, Nirdesh trains under Sanjay Rastogi – who coached Team India players like Praveen Kumar and Bhuvneshwar Kumar.