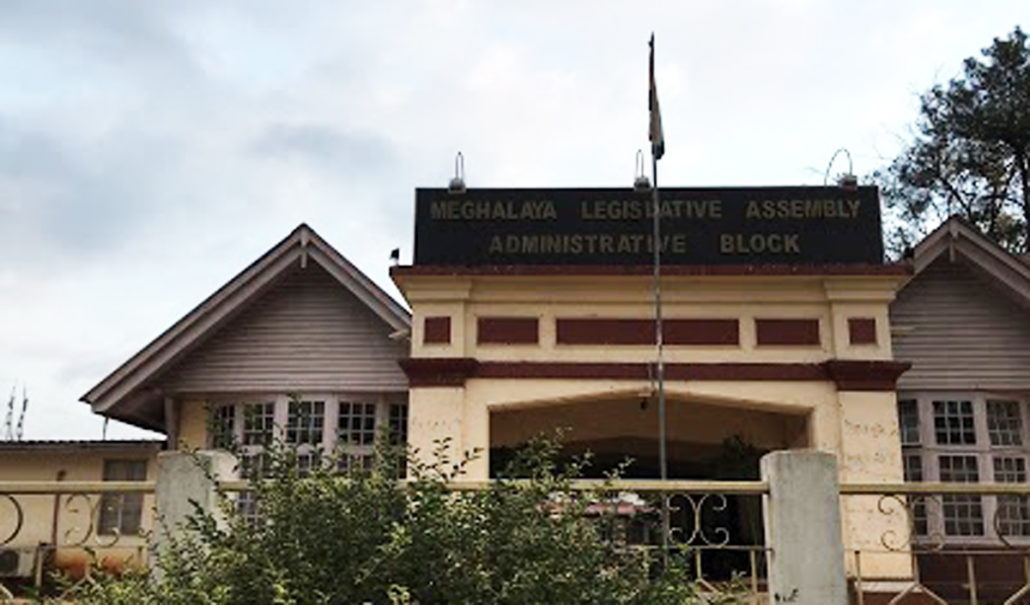 The Meghalaya Assembly will hold a special session on January 20 to ratify the Constitution (126th) Amendment Bill which was passed by both houses of Parliament in December last year.

The bill relates to extension of quota to Scheduled Castes (SC) and Scheduled Tribes (ST) in Lok Sabha and State Assemblies.

The bill now has to be ratified by the state Assemblies before it is presented to the President for his assent.