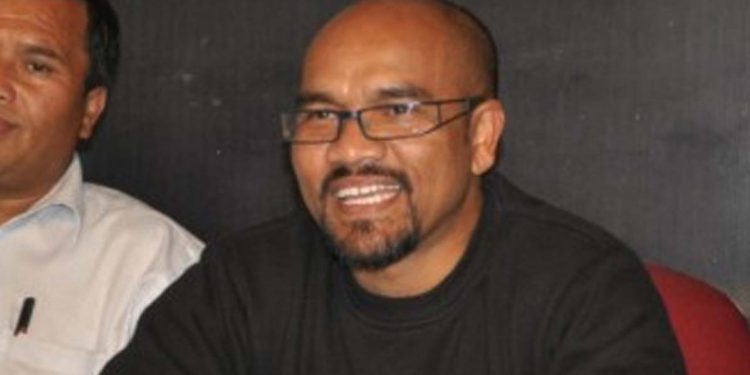 “The people of the State should not allow the government to wag the dog. The state has witnessed protests and agitations in the later part of 2019 in the wake of the amendment of the Citizenship Act passed by both houses of Parliament,” ex-HSPDP president Basaïawmoit said in a statement.

“There is no doubt that fear has gripped the minds of the indigenous people that this amendment will lead to a change of demography in the entire region and that sons of the soil will be reduced to minority in their own homeland,” he added.

Stating that in different parts of the country agitations are continuing against the Citizenship Amendment Act (CAA), 2019, he said Meghalaya seems to be quiet.

“This will be a huge blunder because the ILP and Citizenship Amendment Act are two different issues altogether,” he added while urging the indigenous people to continue with the struggle and intensify their agitations against this unlawful and unconstitutional Act.

The former Nongkrem MLA also said it was an irony that the National People’s Party (NPP) MP from Garo Hills (Agatha Sangma) supported the passage of the CAB in Parliament whereas the chief minister of the state, who is the president of the NPP, opposed it.

“Further, the South Shillong MLA, Sanbor Shullai, claimed to have strongly objected to the CAB and even expressed his willingness to commit suicide should the Bill be passed by the Union Parliament, whereas the state BJP is now mobilizing support for the CAA,” Basaïawmoit said.

Demanding from the MDA government to clarify on the matter and come up with an official statement its stand on the Citizenship Amendment Act, he questioned, “If the Kerela Assembly can adopt a resolution to not implement the CAA in its state, what prevent our state legislature from replicating the same?”