Mairang all set to become new district in Meghalaya

Mairang will be declared as a district before the Independence Day this year. 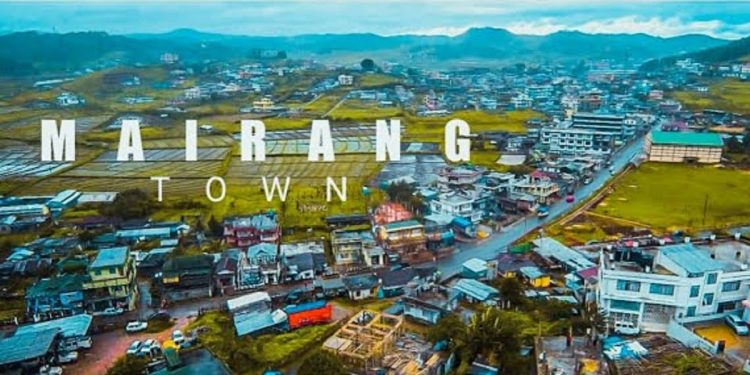 Mairang, a sub-division in West Khasi Hills district of Meghalaya, is all set to become a new district in the State.

Mairang town, located about 40-45 kilometres from Meghalaya capital city Shillong, will become the 12th district of the State.

Mairang will be declared as a district before the Independence Day this year. This was informed by Meghalaya Chief Minister Conrad Sangma on Monday.

“Due to COVID, the process has been moving slowly, but Mairang will be a new district. Declaring Mairang as a district would improve the living standards of people there and other parts of West Khasi Hills,” CM Conrad Sangma said.

Also read: Meghalaya: Plying of vehicles over Bailey bridge at Umroi-Dwar Ksuid to be suspended every night till July 15

Conrad Sangma also informed that the Meghalaya Government will examine the demand made by State Power Minister James Sangma of converting Dadenggre into a district.

Dadenggre is a sub-division in West Garo Hills district of Meghalaya and also the Assembly constituency of James Sangma.