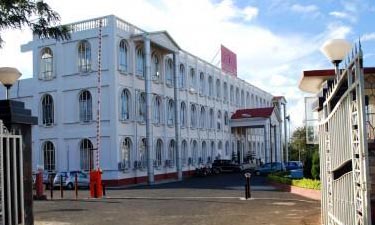 Days after Justice Sudip Ranjan Sen of Meghalaya High Court said that India should have declared itself a Hindu state; the CPM politburo on Friday has explored the option of bringing impeachment motion for his removal.

“The CPI (M) is of the opinion that Justice Sen has lost his moral right to continue in the office as a Judge of a High Court. The CPI (M) will consult other parties in Parliament to consider moving an impeachment motion for his removal,” said party leaders in the politburo meeting in New Delhi.

The CPI (M) condemns in unequivocal terms the recent utterances of Justice Sudip Ranjan Sen, in the form of a judgement which is against the basic structure of our Constitution, the politburo said.

The Supreme Court had earlier given a verdict that secularism, amongst others, is a fundamental feature of our Constitution.

“Justice Sen reflects his political faith akin to RSS ideology of Hindu Rashtra.  By smuggling in his brazen communal view on partition and making an obvious political statement on proposed amendment to the Citizenship Act, he has both undermined the pre-eminent role of Parliament and the independence of the Judiciary.  Such views will contribute to further provoking discord among the people in the North East,” opined politburo meeting.