HNLC claims Wankupar Marwein retired on personal grounds, and did not surrender 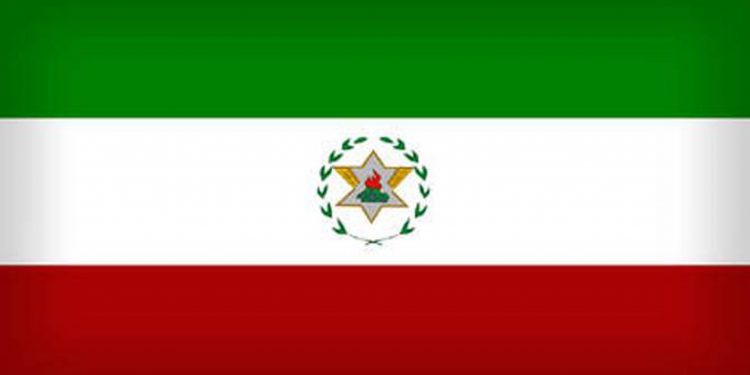 The HNLC on Friday claimed that its former finance secretary Wankupar Marwein did not surrender, and has retired from the organization.

Saiñkupar Nongtraw, general secretary of HNLC on Friday claimed that Wankupar Marwein retired from the organisation on personal grounds and did not surrender as reported by the media.

In a letter issued to the media, Nongtraw said, “Our ex-finance secretary Wankupar Marwein did not actually surrender as the media reported.”

“It was his personal stand to retire from his duties as he had served the HNLC for the last twenty years,” Nongtraw said.

Marwein’s retirement application letter was received two months back and it was subsequently decided by the organization to relieve him of his duties, the HNLC claimed.

The HNLC general secretary wished Marwein a good life and health ahead. Marwein was first arrested in 1999 on charges of anti-national activities.

“Rather, it will serve them good to look at their own shady revenue collection, which is done through the illegal supply of coal and cattle smuggling in the entire state,” the HNLC leader said.

Nongtraw said the police should be aware that Meghalaya is facing a financial crisis.

“That is the reason why the police are earning their private revenue through the illegal supply of coal and cattle smuggling,” he alleged.

“Else, we would be compelled to disrupt the upcoming national games event,” Nongtraw warned.

“It’s an open secret that events of such a magnitude besides its splendour are more a money-spinning event for some political manipulators and few individuals,” he further alleged.

“As an organization, we shall never lose our ground. Our struggle shall carry on no matter what the difficulties and consequences. It is only through our blood that we could serve to uplift our ideology,” he added.