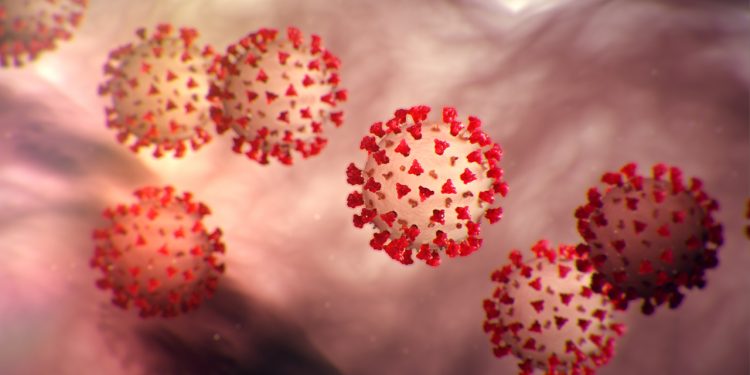 One more doctor in Meghalaya has tested positive for COVID-19 among 20 new positive cases detected on Friday.

This is the fourth doctor who tested positive in Meghalaya after three others including Dr John L Sailo Ryntathiang who succumbed to the virus on April 15.

Besides the doctor, two cases with severe acute respiratory infection from Bethany Hospital, one staff of TB hospital, one from NEIGRIHMS, one BSF personnel, and 12 other armed forces.

South West Garo Hills district also confirmed one positive case who is a returnee from Mangalore.

There are 603 active positive cases, which comprised of 503 cases in East Khasi Hills district which include 253 BSF, 46 other armed forces, and 207 others.

Five patients have also recovered on Friday – four from East Khasi Hills and one from Ri Bhoi.

The recovered patients include 2 BSF and three others.

The number of recovered persons so far is 215.

There were 24,198 persons who came from outside to Meghalaya so far.