by GEORGE B LYNGDOH

North East Institute of Ayurveda and Homeopathy in Shillong.

August 14, 2020 was a blazing red-letter day in the history of Umroi constituency.

Health minister Alexander L. Hek inaugurated the first-ever AYUSH hospital in the state of Meghalaya at the sprawling premises of the Community Health Centre at Bhoirymbong.

Since April 2018, I had been trying my best to seek government intervention to make this project, verily an act of grace, functional.

With the determined efforts of all stakeholders, including the hardworking doctors and officers of the health department, the goal was finally accomplished.

I am not an expert in the subject, but from the little that I have read, AYUSH medical practice comprises five components – Ayurveda, Yoga, Unani, Siddha and Homeopathy.

Ayurveda is an alternative herbal medicine practice believed to have been passed from gods to sages, and then to human physicians in the Indian subcontinent.

Yoga is an ancient Indian practice that combines physical exercises, meditation and breathing techniques to strengthen physical and mental health.

Unani is an alternative practice with roots in Greece, but widely practiced in India; Siddha, a traditional South Indian system of herbal medicine, and Homeopathy, a more recent and popular form pioneered by German practitioner, Samuel Hahnemann.

As informed by the health minister, the state government, with the support of the central government’s Ministry of AYUSH, will open up more such hospitals all over the state.

With the opening of this first AYUSH hospital and the many more that are in the pipeline, I believe that the people will greatly benefit from the alternative techniques of medicine which have been practised for thousands of years.

It is now in the capable hands of a young team of doctors, nurses, pharmacists, and other enthusiastic staff to render their best service with diligence, competence, and empathy.

We are aware that the North East Institute of Ayurveda and Homeopathy (NEIAH), which is located in the vicinity of NEIGRIHMS, is an autonomous institution under the Ministry of AYUSH.

I hope that the present AYUSH hospital and others that will be inaugurated in the days to come, will work in close coordination with NEIAH, particularly to popularise the various forms of practice and thus to create and propagate an awareness among the masses, mainly the rural populace.

The recognition and importance given by the central government to these age-old practices is evident with the establishment of a separate Ministry of AYUSH in the year 2014, segregating it from the Ministry of Health.

And it is understood that the AYUSH system of medicine relies largely on herbs, oils, exercises, and also employs massage therapy.

The new-found emphasis on AYUSH and its widespread popularity has led to the proliferation of herbal companies like Gaia, Patanjali, Herb Pharm, and Bio-Botanica, among others.

Pantanjali’s revenues rose by an astonishing 40% as of March 2020.

This shows that there is a large scope for Ayurvedic products and the like; its practitioners have received considerable support from the manufacturers and the market, and this bodes well for the evolution of health and healing across our citizenry.

Closer to home, a compelling debate has been doing the rounds for many years – the lack of any formal recognition accorded to our traditional Khasi and Garo practitioners.

These self-styled doctors to whom many turn for healing of toothaches, burns, broken bones, skin rashes and sprains are widespread and popular, particularly in the rural areas.

There is indeed an unacknowledged wisdom and talent within them. But despite their best efforts, they are yet to receive any kind of official recognition.

It is time then to aggressively promote and recognise these inherent talents of our people as there is a close affinity between these indigenous practices and those propagated by the AYUSH system of healing.

For instance, Khasi medicines such as the extract of SohKwit (Satkara), which is used to cure fever, or herbs that can quickly relieve a toothache, are widely prescribed by the kabiraj or traditional doctors.

The indigenous orthopaedic treatment and massage therapies are also perhaps the most popular forms of traditional healing.

In my many interactions with the health minister Alexander L. Hek, and officers of the concerned AYUSH wing of the health department, I have put up various suggestions on how to open up avenues for our traditional healers.

I am aware that many research scholars have done an in-depth study and documentation of the innumerable herbs and forms of medicine; however, a more meaningful and aggressive approach backed by the state machinery is required.

This, I believe, will be the first and most important step to uplift the age-old healing practices prevalent in our state. 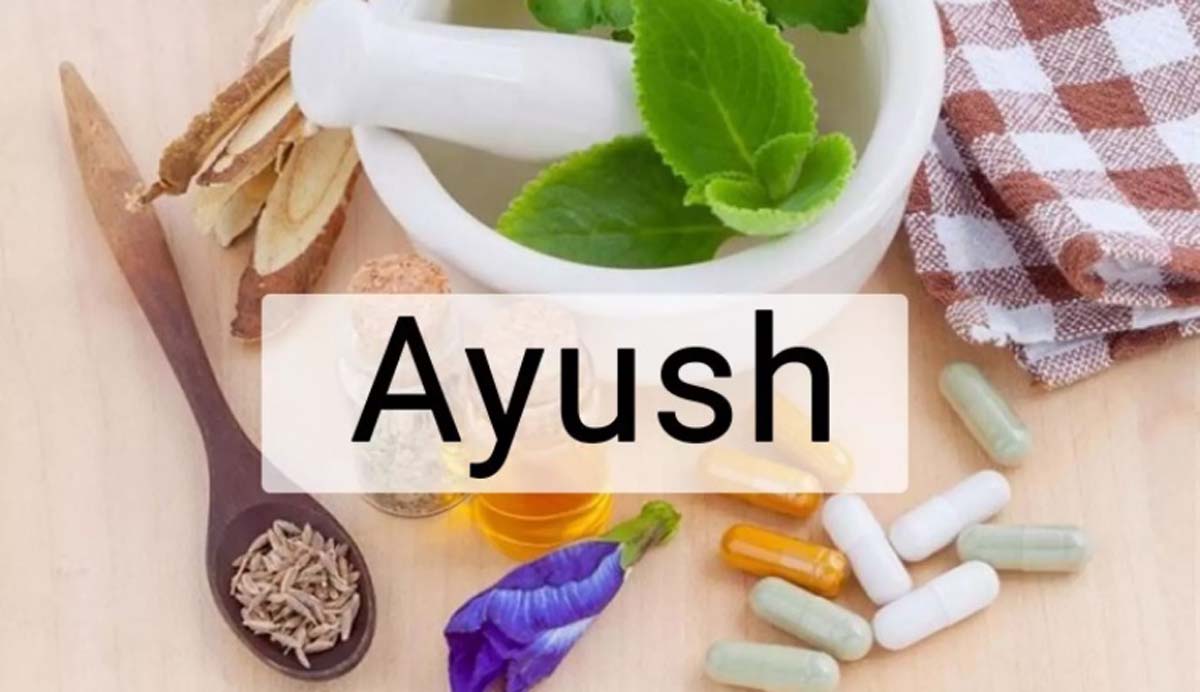 A convergence with reputed national and foreign universities with an impetus on advanced research is also imperative to bring about a confluence between traditional practices and modern science.

It is also important that traditional knowledge, which is usually passed down by word-of-mouth sans documentation, should be included in the curriculum at the school, college or university levels. This will definitely lead to the creation of more job avenues too.

Another more viable prospect that can be taken forward is the promotion of medical tourism.

In the pre-Covid19 years, Meghalaya already had a large footfall of domestic and international tourists (more than 17 lakhs tourists in 2019).

In the coming years, it can perhaps seriously consider including medical tourism in its repertoire, with a thrust on traditional medicine. Andhra Pradesh, Kerala and other South Indian states have done exceedingly well in this domain.

The opening of the first AYUSH hospital at Bhoirymbong is only the beginning.

Through this and many upcoming hospitals, it is my firm belief that many more related avenues in the future will be opened up, with the concerted efforts of all stakeholders for a more diversified and inclusive medical service in the state.

(The author can be reached at [email protected])