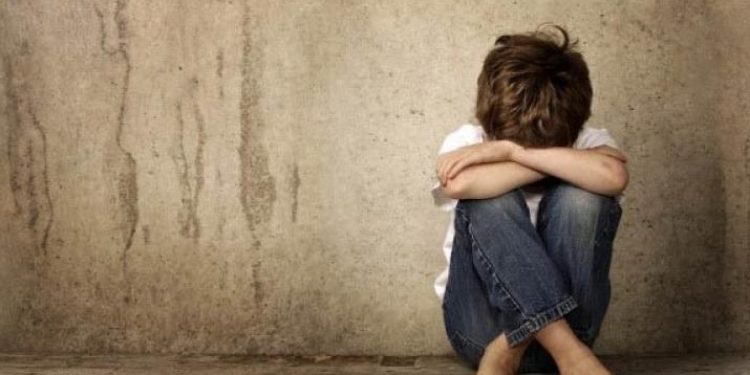 Fourteen-year-old Jackwel M Sangma’s holiday with friends turned out to be the most nightmarish incident in his life.

The teenager from Tura went holidaying with his friends to Darjeeling. The unsuspecting Jackwel’s friends abandoned him and he landed up in a shelter home in Darjeeling where he was languishing for more than two months.

Jackwel’s family was totally at sea about his whereabouts till his mother got a call from a Guwahati NGO recently. The NGO was following his case and was trying their best to unite the 14-year-old with his family.

Jackwel went holidaying to Darjeeling (in West Bengal) with four of his friends in the month of February this year.

Misfortune struck when Jackwel went missing and his friends returned to Tura without informing the police about his “mysterious disappearance”.

Even after returning to Tura, his friends did not inform anybody that Jackwel had disappeared.

Thapa took him to a boy’s shelter home and put him up there. Since the language was a problem as nobody knew Garo (Jackwel’s language), Thapa took the help of a cop who was from Garo Hills.

Jackwel disclosed that he stays in Rongkachiring near Civil Hospital, Tura (West Garo Hills) and that he was a Grade IV student of Hawakhana Nehru Ading School in Tura.

He said his mother was Lolitha M Sangma. Soon, Thapa and the cops got into action to find the whereabouts of the lost boy’s family.

The case was handed over to a Guwahati NGO – CARITAS. The NGO employee Ruth Luiram got in touch with one Lucy from Tura.

Lucy got in touch with Jackwel’s mother who was totally clueless as to where her son was. She was under the impression that her son Jackwel was with her elder brother who stays in Chokpot (in South Garo Hills). She did not have any contact number of her brother.

The mother Lolitha could not produce any documents to prove that Jackwel was her son.

The village headman came to her rescue after he gave Lolitha an identity proof on May 1 last which was then sent to the CWC authorities in Darjeeling.

CWC Darjeeling got in touch with the cops in West Garo Hills to send verification details and a Social Investigation Report.

The official procedures and the formalities are being done and once it is over, the boy will be brought to Tura from Darjeeling and will be handed over to his family members in a day or two.