Various government initiatives and the hospitality of locals have attracted tourists from India and abroad, says governor 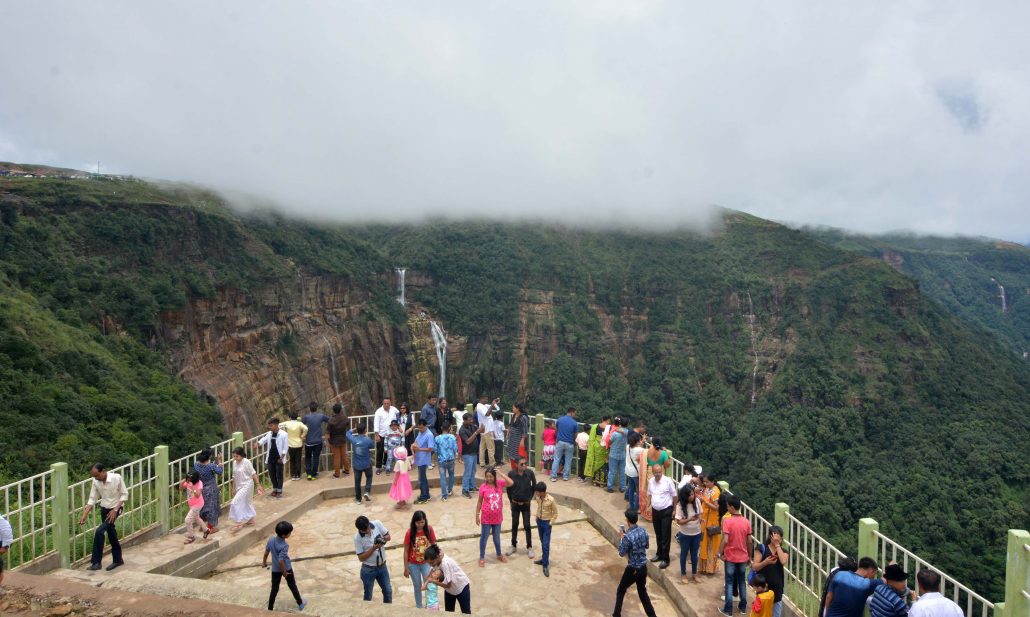 One of the tourist spots in Meghalaya.

According to Roy, the various government initiatives and the hospitality of locals have attracted tourists from India and abroad.

The governor further said that they have plans to target tourism promotion for Meghalaya in line with State Tourism Policy.

This would mean that the state is planning to bring about developments in Adventure tourism, Eco-tourism, Cultural tourism, Cave Tourism, and also encouraging home stays for travellers.

Roy said the state would provide financial assistance to entrepreneurs who would like to set up home stays and resorts for guests coming in to Meghalaya.

This would be put in place under the Meghalaya Tourism Development and Investment Promotion Scheme.

Meghalaya Tourism has also made further developments in the tourism sector in the state. The department of tourism in Meghalaya recently inaugurated log huts, and other structures at Lake View, and Orchid Lake Resort, under the Swadesh Darshan scheme of Union Ministry of Tourism.