Meghalaya to launch One Citizen One Tree campaign 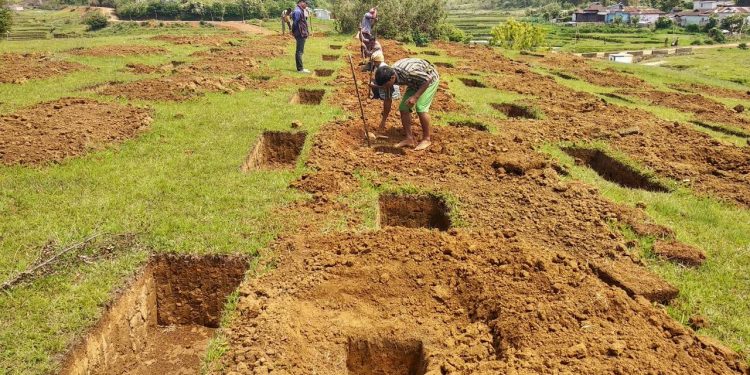 The Meghalaya government has planned to launch a campaign with an aim to plant more trees in the state. The One Citizen One Tree campaign will be launched on the World Environment Day.

“With the state fast losing its forest cover, the campaign aims at people’s involvement in planting more trees.  All Districts in the state will be covered in the mass plantation drive wherein all indigenous plants raised by the community across the state will be provided to citizens who want to participate in the campaign,” said a statement issued from Meghalaya CMO.

All the C&RD Blocks namely 46 blocks will be part of this campaign with the target of 10 villages per block.

“Each village will plant 1000 trees bringing it to a total of 4, 60,000 trees. All planting material will be locally sourced either from community run nursery or from village forests,” it said.

The campaign will mobilize 20 villages each from both catchment areas. Citizens from 20 localities each from Shillong and Tura will also make their way to these villages on World Environment Day to participate in the planting activities.

Avenue trees preferably flowering at different seasons of the year will also be planted along National Highways like Shillong-Nongstoin with the participation of PWD and NHAI.

Villagers along the identified stretches have been mobilized to ensure active community participation.

The initiative will also mobilize schools, eco-clubs to be part of the campaign with an aim to plant trees in at least 100 schools per district.

A social media campaign centred around Meghalaya One Citizen One Tree has been launched wherein citizens can register to participate in the mass plantation targeting 1.5 million trees by clicking on the registration form provided on social media platforms.