Why should poor workers trapped in the mine suffer? You take whatever steps you want to take against the owner of the mine, says apex court. 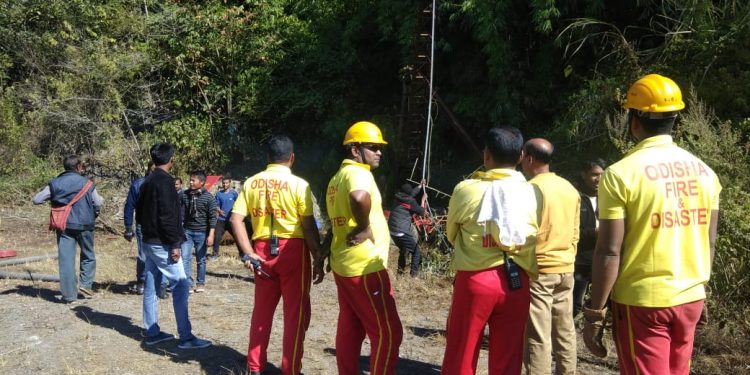 The Supreme Court on Friday asked the Centre and Meghalaya government to file a status report on the steps taken to rescue the trapped miners in Meghalaya.

15 miners are trapped in a coal mine since December 13 in Meghalaya’s East Jaintia Hills.

The bench of Justice AK Sikri and Justice S Abdul Nazeer said the status report will centre on the steps mentioned in the letter issued by the office of Deputy Commissioner, East Jaintia Hills District that was addressed to Meghalaya’s Additional Chief Secretary seeking release of funds for the rescue operations.

The court said the report should be filed on January 7, the next date of hearing.

As Solicitor General (SG) Mehta said that the mine is illegal, Justice Sikri said, “Why should poor workers trapped in the mine suffer? You take whatever steps you want to take against the owner of the mine.”

Apprising the court about the difficulties being encountered in the rescue operations, Solicitor General Mehta said spread over 5 km, the mines are 325-ft deep — equal to a 25 storey building — and there is a maze of rat-hole mines and no one knows where these holes lead to.

He said water was not receding as these mines are located near the Lytein river. So, despite pumping out water, seepage from the river forces more water into the mines, which again has to be drained out.

When the court asked if the seepage could be stopped, Solicitor General said the mines are located 10 feet below the river.