Marak and others robbed away cash and teer booklets from all licence holders of Tura region, says FIR 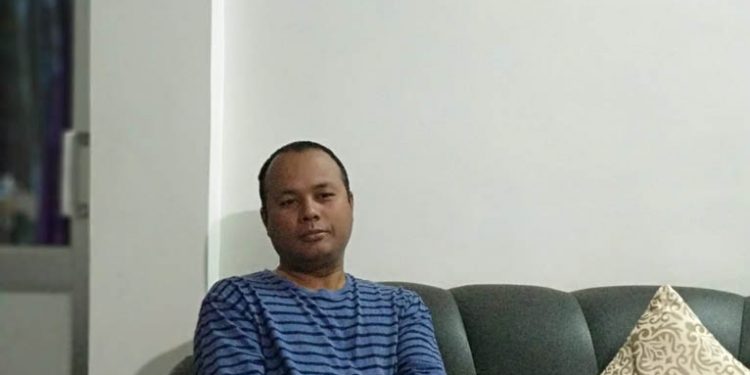 An FIR has been lodged against former leader of the disbanded militant outfit, ANVC-B, Rimpu Marak alleging his involvement in a robbery case along with some other people.

The FIR filed with the Officer In-Charge Tura Police Station on Monday by the All Garo Hills Archery Association (AGHAA) president, N. M. Sangma, alleged Marak and others robbed away cash and teer booklets from all licence holders of Tura region and threatened them with dire consequences.

The Association leader asked police to look into this matter and take necessary steps and action against Marak and other persons involved in daylight robbery and book them according to appropriate sections of law in the interest of justice.

It may be mentioned that the breakaway group of the ANVC, led by Rimpu Marak, also joined the peace process by being a party to the “agreed text for settlement”.

The Central government approved the “agreed text for settlement”, which was arrived at with the A’chik National Volunteers’ Council (ANVC) in January 2013.

This paved the way for empowerment of the Garo Hills Autonomous District Council (GHADC) and other similar institutions in the Northeast.

The approval came before the announcement of the Lok Sabha polls in 2014.

But the Achik National Volunteer Council (ANVC-B), a disbanded rebel outfit in Meghalaya, claimed that the Agreed Text of Settlement signed with the government was a “total failure”.