Meghalaya CM Conrad Sangma to seek support of various political parties in opposing Citizenship Bill, which is likely to be tabled in the Rajya Sabha on Tuesday 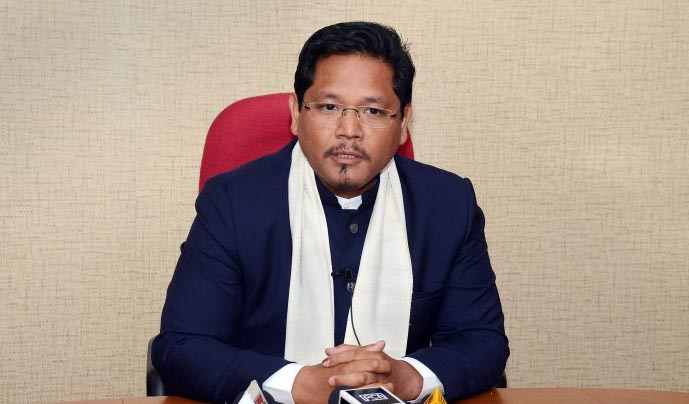 Meghalaya Chief Minister Conrad Sangma on Sunday flew to New Delhi to seek support of various political parties in opposing the Citizenship (Amendment) Bill, 2016, which is likely to be tabled in the Rajya Sabha on Tuesday.

He said the national general body meeting of his National People’s Party (NPP) on Saturday had resolved to snap ties with the Bharatiya Janata Party-led National Democratic Alliance, if the bill is tabled in the Rajya Sabha.

The Citizenship (Amendment) Bill, 2016, which was passed by the Lok Sabha on January 8, seeks to remove hurdles for eligible migrants from six minority groups from Bangladesh, Pakistan and Afghanistan in getting Indian citizenship.

Before leaving for the national capital, Conrad expressed his feelings as such: “I have impressed upon the Central government about the Northeast’s people opposing the Bill. The party cannot go against the wishes of the people. Moreover, the citizenship bill, once it becomes a law, will change the demography of the region and ethnic communities in the region will be reduced to a minorities”.

He and his Mizoram counterpart Zoramthanga had earlier met Union Home Minister Rajnath Singh to express their opposition to the Bill.

Sangma’s NPP, along with other Northeast-based regional parties including the Asom Gana Parishad (AGP) – which had already severed ties with the BJP in Assam – had sought support of several political parties to prevent passage of the bill in the Rajya Sabha.

Sangma had earlier hinted at snapping ties with the BJP if the latter goes ahead with the bill. The NPP is supporting the BJP-led government in Manipur and Arunachal Pradesh and the People’s Democratic Alliance government in Nagaland and has the BJP’s support in Meghalaya.