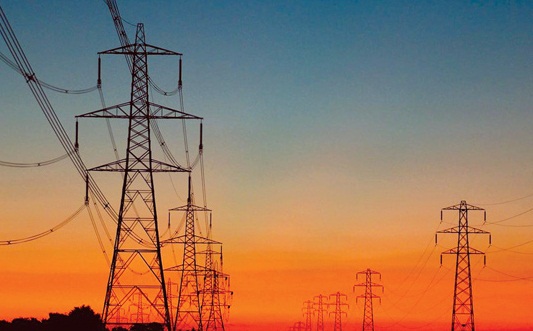 Irked over the frequent power cut, the residents of a village in Meghalaya along Indo-Bangladesh border have sought electricity from the neighboring country.

According to reports, a youth group of Umkiang village in East Jaintia Hills district convened a meeting of the villagers where they decided to seek a no-objection certificate from the State government for requesting Bangladesh to supply power.

“If the Meghalaya government cannot provide us proper service, it would be in the interest of the local people to give us the go-ahead for subscribing to power from Bangladesh. We might as well pay the entity, irrespective of country, that ensures an adequate supply,” The Hindu quoted association’s spokesperson Kynjaimon Amse as saying.

Amse said Umkiang was not the only village affected by power shortage several other neighboring villages are also facing similar problem.

“The situation is similar with neighbouring villages such as Kuliang, Pyrtakuna and Ratacherra. The monthly electricity charge is more than ?650 for every household but we hardly get five hours of supply per day,” he added.

The East Jaintia Hills district officials said they were not sure how to deal with such a request if the villagers submit a formal one.