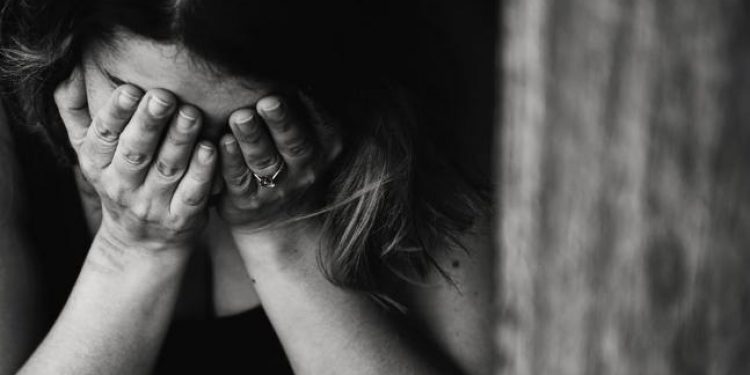 A Special Judge court of East Khasi Hills in Meghalaya awarded an old person 10 years of rigorous imprisonment for an offence committed under the Section 6 of Protection of Children from Sexual Offences (POCSO) Act, 2012.

An accused, Klan Marbaniang, was awarded with rigorous imprisonment by an order passed by the court of Special Judge (POCSO), East Khasi Hills district, Shillong on Tuesday in connection with the Madanrting P.S. Case No. 40(6)2014 u/s 3(a)/4/5(k) of the POCSO Act 2012.

This was informed by superintendent of police (City), S.A. Rynjah in a statement issued on Tuesday evening.

The court of Special Judge (POCSO) has also recommended compensation of Rs. 3 lakh to be paid to the victim by the state government.

Marbaniang, who was 72 when he was arrested in 2014, was charged of raping a 13-year-old physically challenged girl at Thynroit Umsaw village in East Khasi Hills district.

Marbaniang had committed the offence on June 14, 2014.

It may be mentioned that a 27-year-old man, accused of raping a 4-year-old minor girl in Umsaitsning in Ri Bhoi district of Meghalaya last week, was caught by the locals who thrashed him black and blue before handing him over to the police.

Sources said the accused identified as Ananias Lapang (27) had gone into hiding after allegedly committing the crime last week. It was reported that he was spotted in 6 Kilo, Kyrdem Kulai today.