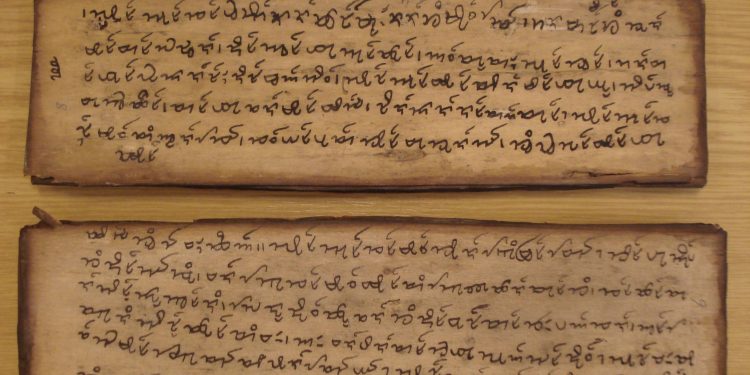 The National Mission for Manuscripts has digitized some of the manuscripts from Sankardev Kalakshetra of Guwahati out of three lakh manuscripts digitized by the organization so far this year.

As per reports, these manuscripts are now a part of the Digital Manuscripts Library of India, an online site that has been designed for allowing access of the precious written form of heritage to the public.

The Mission has also developed an app and software under which meta-data can be entered online to be uploaded in the cloud server along with digital images which will be interlinked.

The Mission has so far digitized over 3 crore pages of manuscripts that have been sourced from different parts of the country.

The National Mission for Manuscripts was established in February 2003, by the Ministry of Tourism and Culture.

It was set up with an aim to identify, document, conserve and ensure easy access of the precious manuscripts of India.