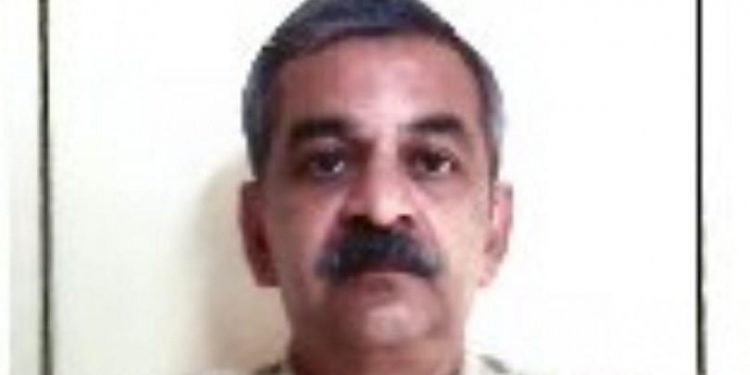 A top police officer in Manipur allegedly shot himself with his service pistol in his office in Imphal on Saturday afternoon.

Additional director general of police (law and order) Arvind Kumar has been rushed to hospital in Imphal in a critical condition.

To police and civil administration officials, including chief secretary J Suresh Babu have reached  Raj Medicity where Kumar is being treated.

Chief secretary Babu told reporters that said Kumar’s condition is serious but he is responding to the treatment and has also spoken to the doctors.

He said that Kumar will be sent to Delhi, once his condition improves.

Kumar, a 1992-batch IPS officer of the Manipur cadre, shot himself with his service revolver in his office in Manipur Rifles Compound.