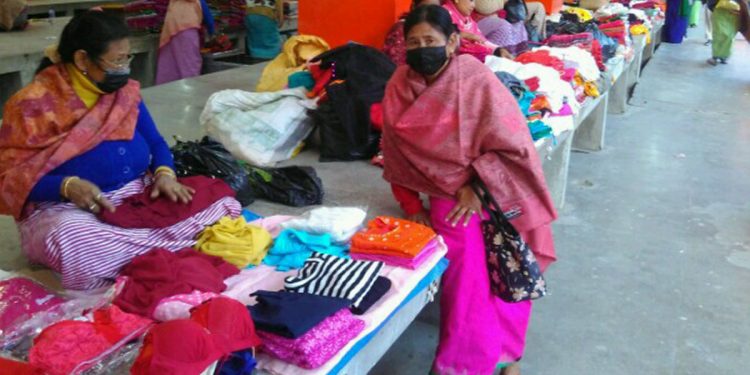 The Nupi Keithel, one of Asia’s largest all women-run market, located in Imphal, which remained closed due to the Covid-19 pandemic, has been reopened.

The Manipur government announced the closure of Nupi Keithel which has three market buildings on March 21, 2020, as a preventive measure amid the COVID-19 pandemic outbreak.

Chief minister Biren Singh said that women vendors of Nupi Keithels would be exempted from the vendor license fee for the year.

“The government took the decision considering the hardship faced by the women vendors during the COVID-19 pandemic as the market remained closed for nearly a year,” Singh said.

More than 3,500 license-holding women vendors sit at three Nupi Keithel market buildings in Imphal and each vendor pays around Rs 90 as a monthly fee.

The women vendors at the Nupi Keithel expressed their happiness over the reopening of the market.

“We are very happy that the market has been opened. We faced a lot of hardships as the market remained closed for such a long period. We lost our income completely,” he said.

Last month, an independent researcher in Imphal had even claimed that the shutting down of Nupi Keithel might have caused a minimum loss of Rs 3,879 crore to vendors in the last about 10 months.