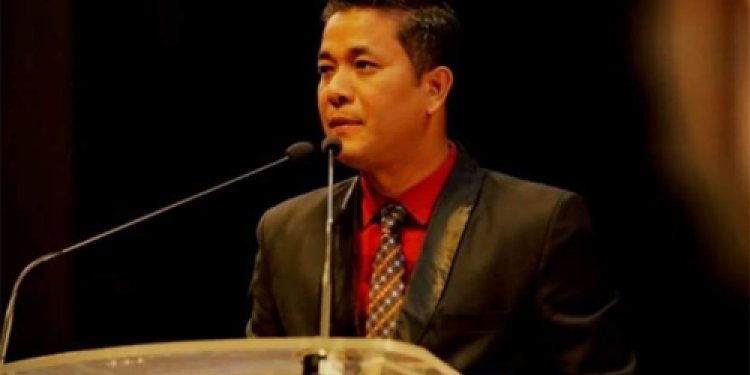 Manipur journalist Keshorchandra Wangkhem, who has been jailed under the National Security Act (NSA) for criticizing BJP government, on Saturday said that he will fight for justice till his last breath, Indian Express reported.

Speaking to reporters at the Jawaharla Nehru Institute of Medical Sciences (JNIMS) Hospital where he was brought for routine medical check-up, Wangkhem said, “My detention under NSA is arbitrary. The allegation levelled against me are baseless, they are trying to stop me from raising my voice against the government. I will fight till my last breath at the High Court or the Supreme Court to get justice.”

Wangkhem was arrested on November 20 by the Imphal West Police after he uploaded a video criticising the BJP-led Manipur government for observing Rani of Jhansi’s birth anniversary in Imphal.

On 26 November, the Chief Judicial Magistrate Imphal West, however, released him on bail terming Kishorchandra’s video as a mere expression of opinion.

He was later re-arrested on November 27 and on December 14 the state government released an order to detain Kishorchandra under the NSA for one year following the approval of the NSA advisory board.