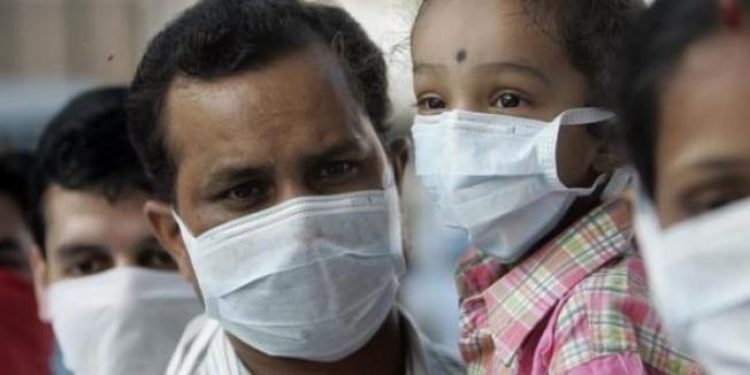 Amid the coronavirus scare, Manipur has confirmed two cases of swine flu (H1N1) in the state.

Health officials said the swine flu cases were detected after the State Health authorities sent six samples to the National Institute of Virology in Pune for tests as a precautionary measure in the wake of the coronavirus scare.

He said earlier in 2010 a swine flu case was detected in Imphal East district the patient later recovered.

In 2015, five cases of swine flu were detected and three of the patients had died.

Similarly, eight cases were detected in 2017 and one of the patients perished.

Rajo said for swine flu, the State has a testing facility at the Jawaharlal Nehru Institute of Medical Sciences here with adequate medicines in stock.

“The two persons detected positive for swine flu, one had come from China, while the other one is a close associate of the former,” he added.

Meanwhile, precautionary measures against coronavirus have been taken at all entry and exit points, including the Imphal International Airport, since January 18 prior to the advisory issued by the Union Health Ministry on January 22.

The department has already formed rapid response teams to meet any eventualities, he added. Isolation wards have also been set up in the hospitals here, said an official.