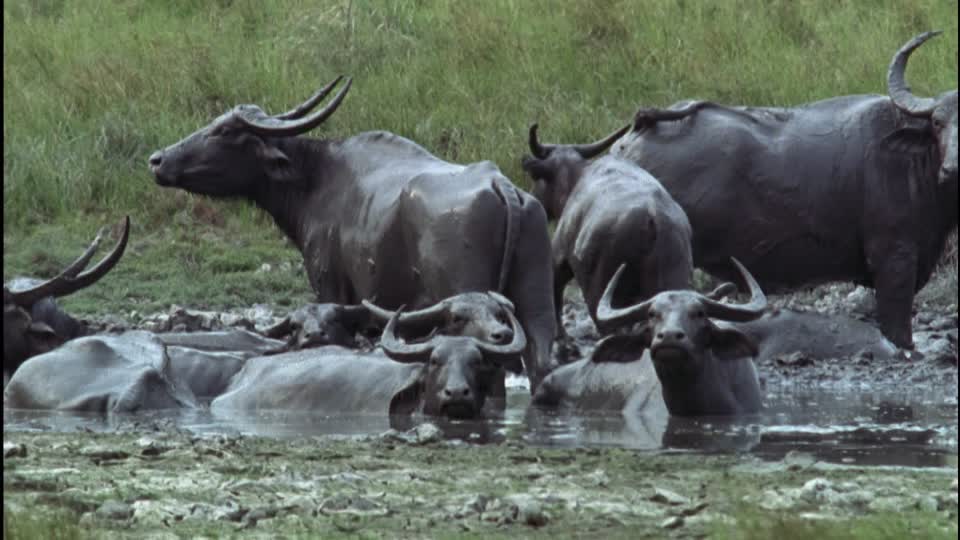 Panic has gripped Paorei village under Chingai Block of Ukhrul district in Manipur after around 28 cattle have died of a mysterious disease.

According to information, the buffaloes were found dead in the grazing area of the forest on August last.

The death toll is increasing day by day, sources added.

Terrified locals are burying the dead buffaloes as quickly as possible to stop spreading of the unknown disease and becoming an epidemic.

The sudden outbreak of cattle deaths has left the villagers in a helpless condition as the cattle are one of the important sources of income for the villagers.

Meanwhile, four doctors from the Veterinary Department of Ukhrul have arrived in the village on Saturday and after proper investigation will start the treatment from Sunday.

Sources informed that the villagers found ruptured lungs and perforated livers when the carcasses were cut open.