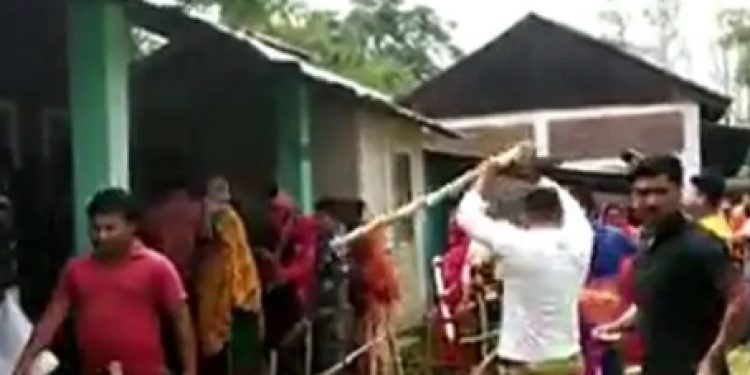 Manipur has emerged as the most violent north-eastern state in 2018.

According to a union home ministry report, it accounted for 50 per cent of the total incidents reported across the region last year.

However, the number of insurgency and civilian deaths was recorded as being lowest in the past 14 years.

A total of 127 violent incidents were reported in Manipur in 2018.

In comparision, 252 similar incidents were reported from entire north-eastern region.

In 2018, counter insurgency operations led to the neutralization of 10 militants, arrest of 404 militants and recovery of 99 weapons in Manipur.

The report also added the security scenario in the north-eastern has improved substantially since 2013.

The report added 2018 witnessed the lowest number of insurgency incidents and civilian deaths since 1997.

While there was almost no insurgency in Tripura and Mizoram in 2018, there has been a marked improvement in the security situation in other states of the region.

According to the report, Sikkim is free from insurgency related incidents and the security situation in Mizoram, remained peaceful in 2018, by and large, barring a few incidents of violence.