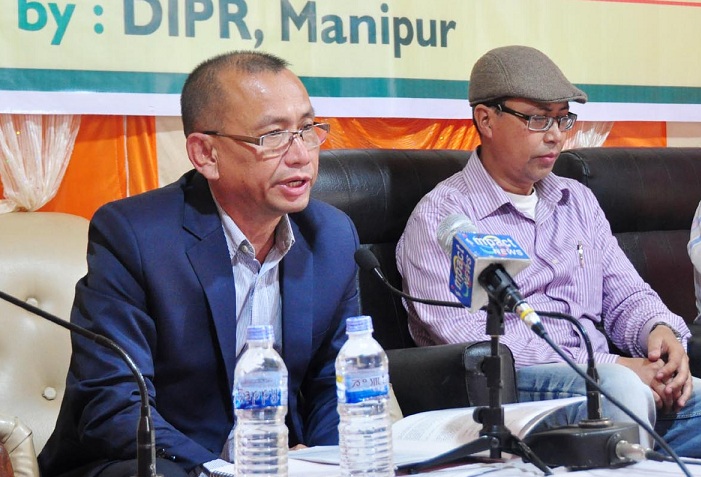 Small quantities of power generated by each individual household, industrial building, commercial buildings or any other type of building can be used to partly fulfil the requirement of the building occupants and surplus, if any can be fed into the Grid, Manireda Director Manglem said.

The excess power can be sold back to the power company through inter tied grid.

Addressing a press meet in Imphal, he said, “Manipur has huge potential to generate solar power using unutilized space on rooftops and wastelands around buildings.”

Manireda was established in 1999 as an autonomous government organization.

Stating that there is a 70 per cent Central Financial Assistance for all types of residential buildings for the scheme, he further urged the public to come and avail the scheme.