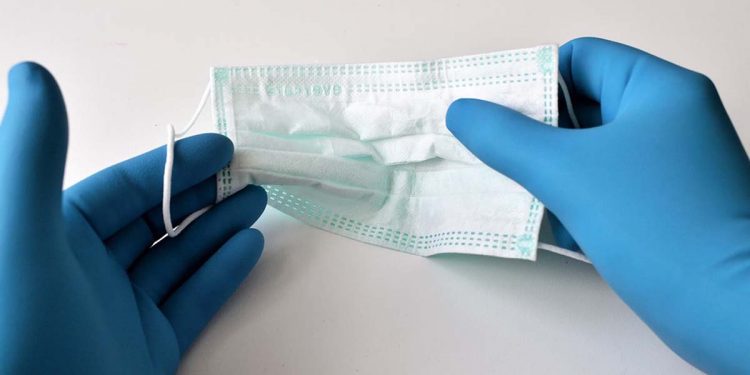 Amid coronavirus pandemic, Manipur police have registered case against some officials of the state health department after substandard N95 masks were seized by them in a raid at the Central Medical Directorate in Lamphel.

A special team of the Vigilance and Anti-corruption wing of Manipu Police conducted a raid on Friday after allegations were levelled that substandard masks were supplied to the district hospital in Churachandpur, said an official.

The team seized 1,250 N95 masks and samples of other medical protective gear, the police official said.

On April 14, 200 defective N95 masks were found to have been supplied to the district hospital, he said.

He said the defective masks, supposed to be used in the isolation ward, were, however, returned on the same day and replaced with new ones.

Besides the Directorate of Health officials, proprietors of five firms and some unknown persons have also been booked, police said.