Chief minister N Biren Singh said a total of 33,995 permits have been issued so far 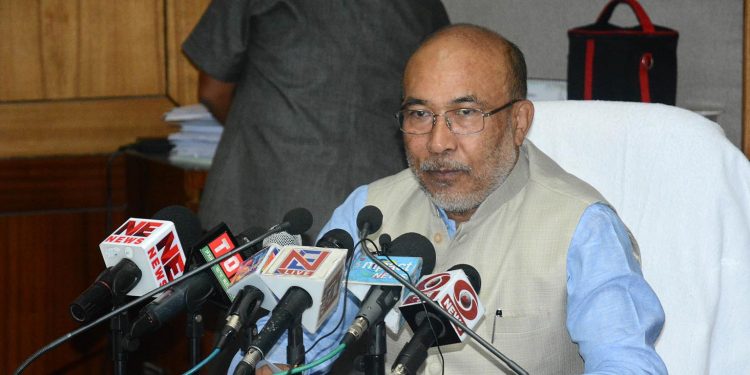 Manipur government has mopped up a total revenue Rs One crore from inner line permit (ILP) s since January this years.

Chief minister N Biren Singh said a total of 33,995 permits have been issued so far and government has raised a total revenue of Rs 1 crore, TOI reported.

Singh said this while launching a portal on the ILP on Thursday in Imphal.

He said ILPs have been issued under different categories – temporary, regular, special and labour permits.

The ILP system has been implemented in Manipur from January 1 this year.

Altogether seven entry points – the airport, Mao, Jiribam, Jessami, Moreh, Behiang and Sinjowl – have been identified for issuing of the permits.

The ILP portal (www.manipurilponline.com) was launched on Thursday with an objective to improve maintenance of records and create a database of the number of non-indigenous people entering Manipur.

The chief minister added that for the initial period, the online portal will be made available at the airport and by March 1, it will be expanded throughout the state.