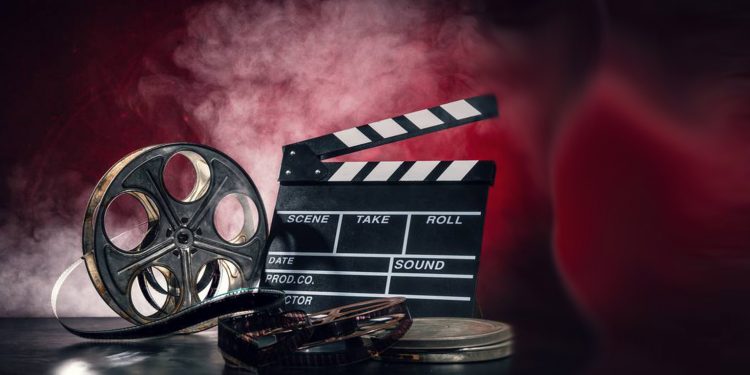 With an aim to improve the Manipuri film industry, the Biren Singh-led BJP government in the state has approved the Manipur State Cinema Policy, 2019.

The decision was taken recently during a cabinet meeting chaired by the Manipur CM in Imphal.

The main motive of this meeting was to find out ways of improving the Manipuri film industry.

The decision has been welcomed by the artistes and others associated with the Manipuri film industry including the Film Forum Manipur (FFM)- Manipur’s apex body of filmmakers.

“We thank the Chief Minister for taking proper action to promote the Manipur film industry,” he added.

“The standard of the contemporary Manipuri cinema has not been up to the desired level,” Singh further said.

He further informed that the FFM had submitted three representations to the Chief Minister since October 2017.

“The last representation was submitted on August 14 earlier this year,” Singh added.

Singh is hopeful that with the approval of the Manipur State Cinema Policy, the State Government will look into the grievances of the members from the film fraternity.

FFM is hopeful that better quality movie theatres would also be opened in the state in the near future.

Manipur presently has only one cinema hall and it screens local language films.

Earlier, Manipur has around 10 movie theatres in the state.

Upcoming filmmakers of the state are hopeful that with the introduction of the Manipur State Cinema Policy, better quality films would be produced in the state.