Manipur government in favour of Assam-like NRC in state

Implementing NRC in Manipur would be a tedious process 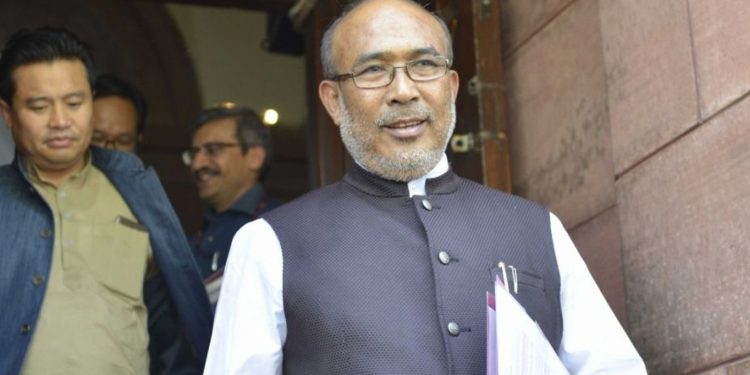 Manipur government is in favour of implementing an Assam-like National Register of Citizens (NRC) in the state.

Manipur Chief Minister N Biren Singh said this on Monday in Guwahati on the sidelines of the North-East Democratic Alliance (NEDA) conclave.

“We will approach the centre soon for implementing an NRC-like exercise in the state in line with one in Assam,” the Manipur CM said.

“We have already approved a resolution for an NRC in the state,” the CM further infomred.

“We and many of the states in the Northeast need an NRC,” Singh further said.

“A decision in the cabinet to have an NRC has already been taken by the Manipur government,” he further informed.

“The Centre is absolutely clear that it will not allow any illegal immigrant to stay anywhere in the country,” Singh said.

He further said that implementing NRC in Manipur would be a tedious process.

“It will be done through the central government,” Singh further said.