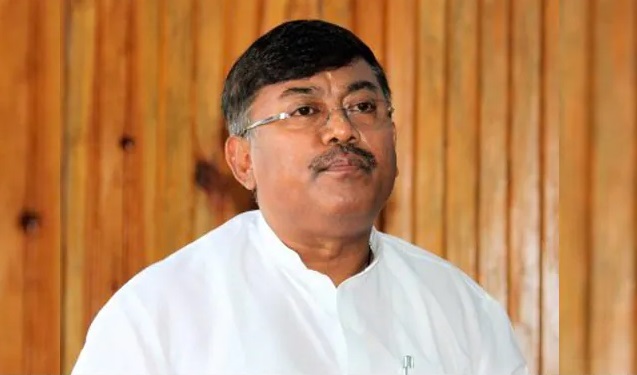 In a significant development, Manipur Congress president Govindas Konthoujam has resigned as state party chief and eight party MLAs are reportedly set to quit and join the ruling BJP.

Govindas Konthoujam’s resignation is yet to be accepted by the Congress party, ND TV reported.

The Congress party has not released any official statement in this regard.

State Congress spokesperson Ningombam Bupenda Meitei, meanwhile, said party chief Sonia Gandhi is “well aware of the developments in the state” and has asked the Congress in-charge for Manipur to visit the state and meet party leaders.

“As per the direction of Congress President Smt. Sonia Gandhi ji, AICC in-charge of Manipur, Shri Bhakta Charan Das ji, will arrive in Imphal by 9 AM tomorrow (Wednesday) to meet with senior leaders and other leaders of the party in Manipur,” Meitei tweeted on Tuesday.

“The Congress President, Smt. Sonia Gandhi ji, is well aware of the developments in the state, and she is deeply concerned for the future of better Manipur,” he added.