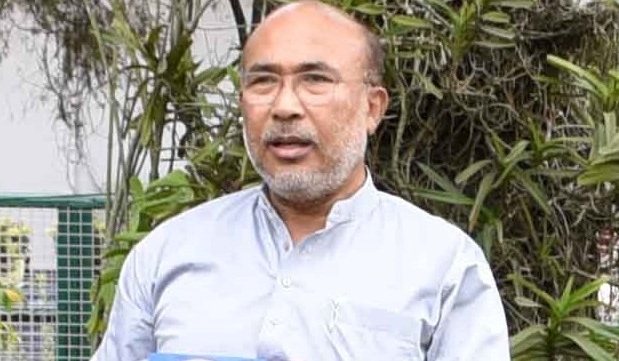 Manipur government has ordered probe into the slaughter of a deer, a video of which went viral on social media.

Chief minister N Biren Singh directed the police to investigate the incident and charge the guilty and bring them to trial.

The chief minister has taken a special interest in the incident since the endangered brow-antlered deer is endemic to Manipur and protected under the Manipur Wildlife (Protection) Act, 1972, The Hindu reported.

Less than 250 animals of the species survive in their natural habitat, mainly on the floating Keibul Lamjao National Park, a part of the Loktak lake in Bishnupur district, the largest fresh water lake in eastern India.

Officials have not yet clarified if the video on Facebook pertained to a brow-antlered or some other species of deer.

Police in Thoubal district have established that the slaughter of the deer took place at Salungpham.

One Abung Maibam had uploaded the video clipping. During initial interrogation, the youth told the police that the slaughter of the deer took place on April 27 near the Machi village.