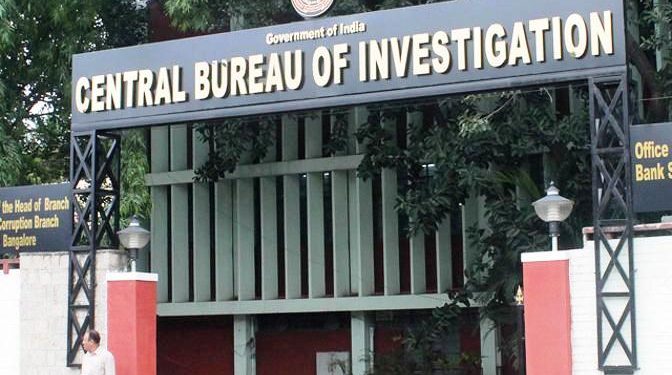 The Maoist Communist Party (MCP) of Manipur has imposed a week’s ban on Standard Robarth Higher Secondary School in Imphal on Monday.

The ban was imposed after the mysterious death of a Class VII student triggered widespread protests in the city.

The MCP, issuing a statement, has asked everyone, especially the students of the school, to speak out the truth.

“If proper steps are not taken, then the ban on the school would extend,” the MCP release stated.

Agitating members have demanded a CBI inquiry into the death of the girl student.

Even though the school’s principal received bail, however, bail applications of the wardens were rejected.

The principal of the school was unable to answer most of the queries from the media.

The Class VII student was found hanging inside her school hostel on July 18, triggering widespread protests in the state.

Several people took to Manipur streets after the death, demanding punishment for the guilty.