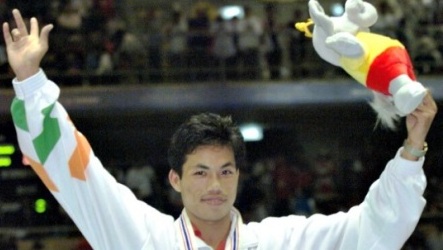 The chief minister also said that the state government has provided financial assistance to the boxer for his treatment which is to be done in New Delhi Institute of Liver and Biliary Sciences (ILBS) Hospital.

Dingkowho is battling a relapse of liver cancer was confined to his house in Manipur as there is a ban on air travel due to the lockdown.

The boxer had earlier said that the doctors asked him to undergo radiation which can only be done in Delhi.

“But due to the lockdown until May 3, I am unable to travel,” he had said earlier.

He further informed that the doctors have asked him to undergo chemotherapy first in Manipur and then the radiation would be planned accordingly.

“However, doctors in Manipur said they can’t give me chemotherapy as my bilirubin levels are high,” Singh further said.