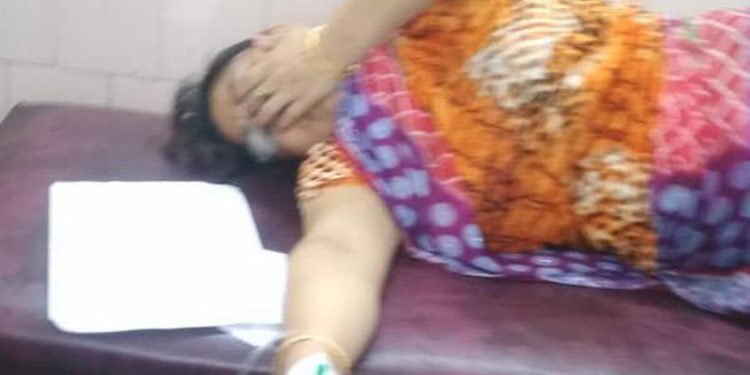 Three persons including two women were injured in a grenade blast in Imphal on Tuesday night.

The injured were rushed to RIMS and were declared out of danger.

Doctors said that the three victims suffered splinter injuries in different parts of their body.

Doctors have successfully removed the splinters from their body.

Police suspect that the blast was a handiwork of some militant organisation who were demanding ransom from the showroom.

So far no individual or organisation has claimed responsibility of the blast.

Police are on the lookout for the culprits