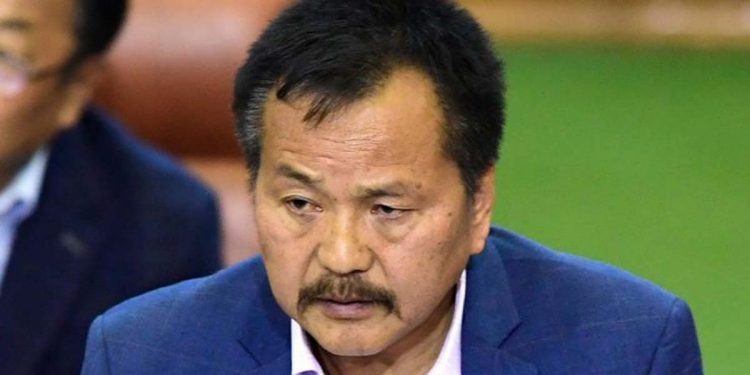 Manipur tribal affairs, hill areas development and fisheries minister Kayisii has been given the new responsibility to ensure the smooth conduct of the internal elections of NPP’s Manipur state unit.

NPP national president Conrad K Sangma, who is also the chief minister of Meghalaya, issued an order on Monday in this regard.

The order said N. Kayisii shall exercise the powers of the state president in accordance with the constitution of the National People’s Party. 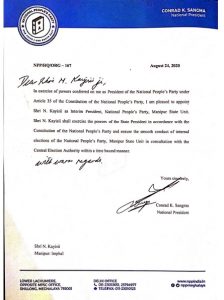 Sangma also said in the order that Kayisii will ensure the smooth conduct of internal elections of the National People’s Party, Manipur state unit in consultation with the central election authority within a time-bound manner.

NPP has four MLAs in Manipur.

The NPP legislators, who withdrew support to the BJP-led coalition government in Manipur, decided to be part of the N Biren Singh-led government after the intervention of party president, Conrad Sangma.