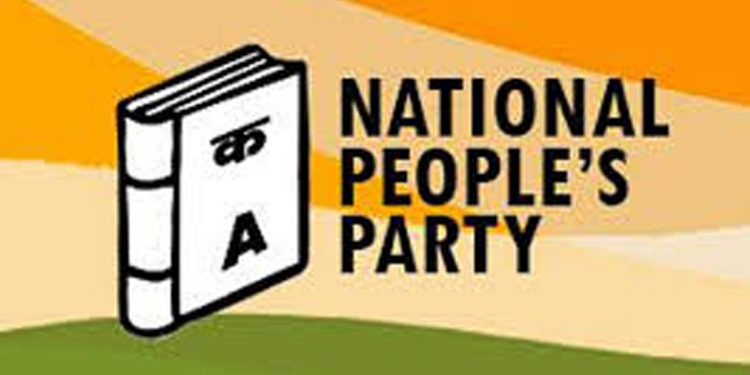 Assam health minister Himanta Biswa Sarma, who is also the convener of the North-East Democratic Alliance (NEDA) and NPP national president and Meghalaya chief minister Conard Sangma who arrived in Imphal in a chartered flight hours before the team’s departure, accompanied the NPP MLAs, the source added.

But it couldn’t be established whether the team has reached New Delhi or they are still on the way to their destination.

Though all the NPP MLAs and their national president Sangma refused to comment on the new political development when they arrived at the airport for their onward journey, the NEDA convenor Hemanta Biswa Sarma told the reporters that this time they want to address all the issues raised by the MLAs so that they can concentrate on the development and elections.

Informing that they (NPP MLAs) are still sticking to their demands, Sarma who is playing a key role in resolving the issues, said, “But they are talking to us and our intention is to resolve the issues amicably as soon as possible.”

However, Sarma did not share the demands of the NPP MLAs.

It may be mentioned that both Sarma and Sangma had already visited Imphal on June 21 to meet and discuss the ongoing issues, after NPP MLAs along with one Trinamool Congress MLA and another Independent MLA while three BJP MLAs resigned both from the party and membership of Manipur Legislative Assembly, and withdrawn support from the government on June 17.