Foodgrains distributed to beneficiaries in Manipur 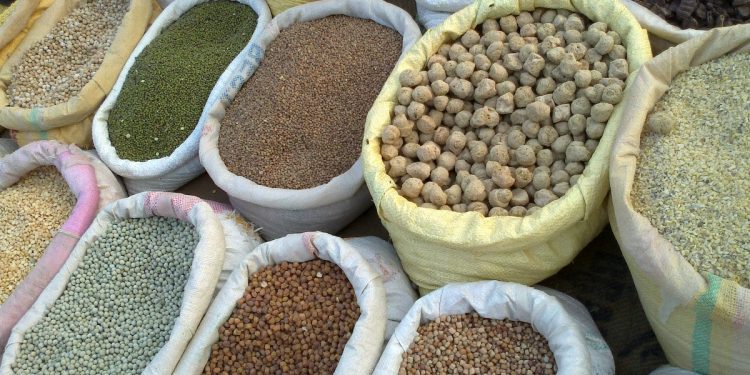 Manipur lifted and distributed foodgrains to beneficiaries under Public Distribution System in the State during the last couple of days, sources said.

According to official sources in Imphal, 1419.35 quintal of rice under PMGKAY has been distributed in Uripok Assembly constituency in Imphal West district.

There was also report of distributing 17 quintal of rice and 1.5 quintal of Chana meant for migrant workers covering 340 persons.

“It is also reported that Mao Assembly constituency in Senapati district had lifted 1983.90 quintal of rice under NFSA for the current month on July 8,” the source said.

It may be mentioned that the State Government has been distributing Public Distribution System items to ensure none to suffer on account of non-availability of foodgrains on the backdrop of the outbreak of COVID-19 and the ongoing lockdown in the State.