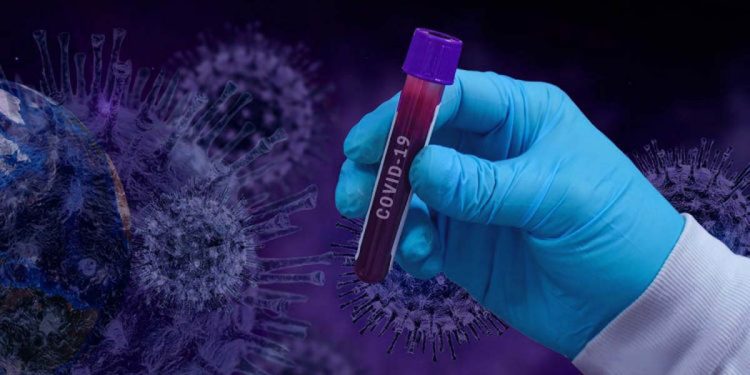 A total of 48 people have tested positive for Covid-19 cases in Manipur in the past 24 hours.

However, no new case of death has been reported in the state.

The Manipur health department has claimed the recovery rate in the state to be 97.04 per cent with 27,735 people recovering from the disease so far.

The total number of positive cases in the state has reached 28,579.

The number of active cases in the state is 480, while the disease has claimed the lives of 364 persons in the state.

The state health department had conducted a dry-run for the Covid-19 vaccines across the state except for Thoubal and Imphal West district on January 8.

The central government will begin vaccinating people in India from January 16.