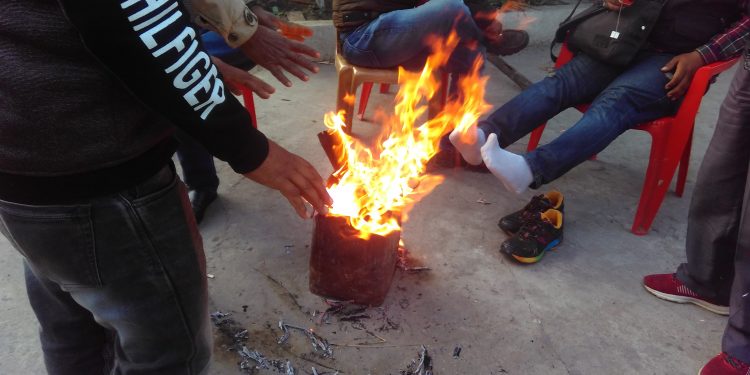 The cold weather returned to Manipur since the last three days with the mercury dipped to as low as 1.7 degree Celsius on Saturday.

The minimum temperature was recorded in Ukhrul district, according to the daily weather report of Directorate of Environment (Climate Change Cell) of the State government.

The State had recorded a minimum temperature of 2.02 degrees Celsius in Senapati district on Christmas day (December 25) last year.

After Ukhrul, Senapati district has the minimum temperature of 2.32 (against Friday’s 3.06) degrees Celsius on Sturday, as per the report.

Imphal was again swept by chilly wind for the past 48 hours.

Interestingly, Imphal recorded the lowerst temperature among all the six state capitals of north-eastern region on Thursday, according to IMD reports.