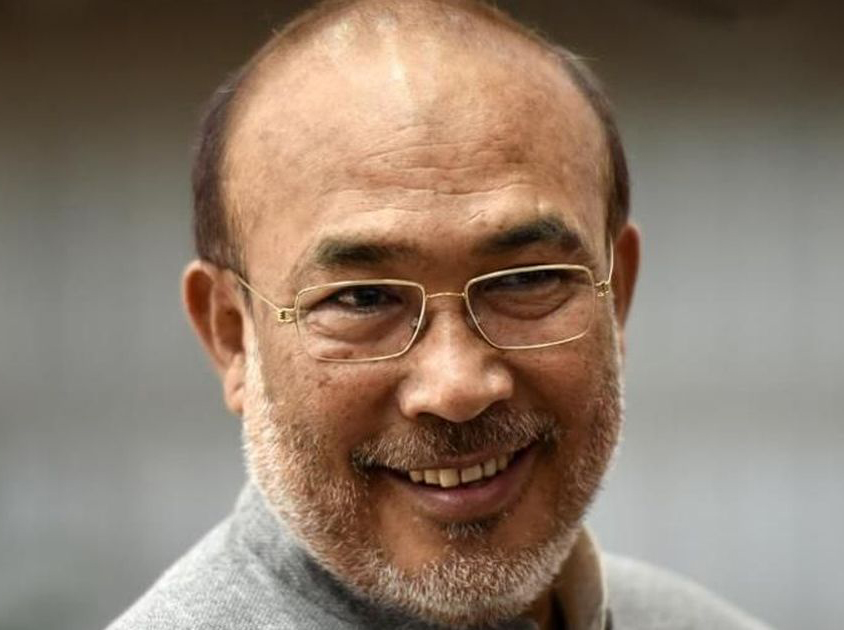 The NPF, which has four MLAs in Manipur, and also a ruling partner in the Nagaland Government and the Centre, said on Monday that it will cease to be in the coalition after the Nagaland polls slated for February 27.

However, Bharatiya Janata Party (BJP) general secretary in Manipur, N Nimbus Singh earlier on Sunday had said that the recent split between NPF and BJP in Nagaland will not affect the coalition government in Manipur.