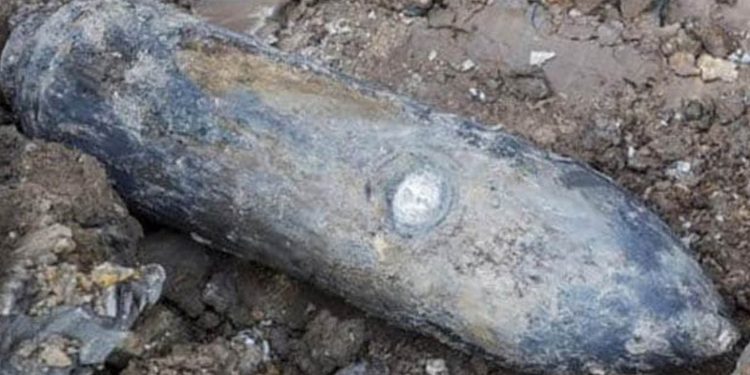 Two World War-II era bombs were disposed of in Tengnoupal district of Manipur by a team of Assam Rifles on Friday.

A team of the Tengnoupal Battalion of Assam Rifles under the aegis of HQ IGAR (South) carried out the disposal process of the bombs.

The two bombs were recovered during excavation work carried out to expand the National Highway-102 in Tengnoupal Police Station premises and Loisi village.

This is not the first time that WW-II era bombs and bomb-shells have been discovered in Manipur.

Earlier in 2018, 87 bomb-shells believed to be of WW-II period were found at the border town of Moreh during excavation work construction of a power sub-station.