Alok Naresh takes over as Assam Rifles IG in Manipur 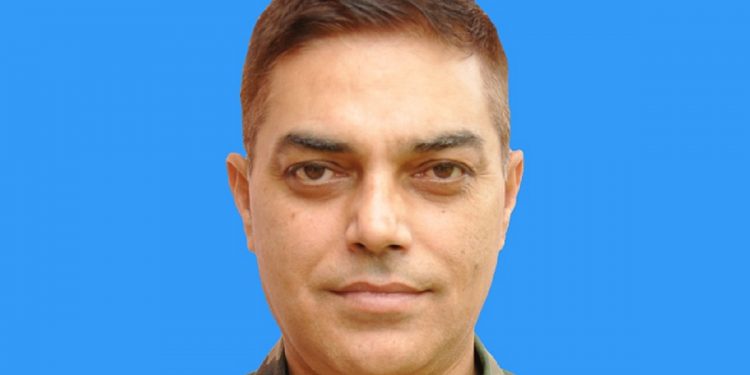 He relieved Major General K P Singh who is proceeding on posting after completing his tenure, according to a press release.

A highly qualified and proficient officer with vast counter insurgency experience, Major General Alok Naresh has been handpicked for this highly challenging and prestigious assignment, says PRO Assam Rifles(South) in a press release.

He previously commanded a Brigade in Kashmir Valley.

General Alok Naresh, the new Inspector General, has appealed to the people of Manipur to continue to extend their love and support to the security forces.

He has also urged the State Government officials and members of the media for their cooperation, empathy and constructive criticism,it said adding that he vowed to do everything possible in his capacity to create a conducive environment for the growth of people of Manipur.

The Officer’s pleasant and unassuming demeanour combined with a razor sharp intellect and clarity of vision will ensure that the Assam Rifles under his command contributes in a substantial way towards Manipur’s steady march to peace and prosperity, it added.