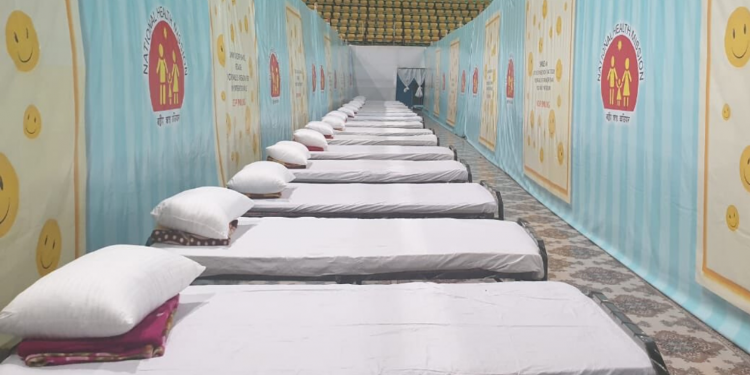 Eight inmates of quarantine centres in Manipur have been sent to jail custody for violating the Standard Operating Procedure (SOP) at the centres.

“Action has been taken against those violating SOP at quarantine centres. Eight inmates have been sent to jail custody,” said a police official.

Eight inmates of quarantine centre, who flouted SOP at the centre

Earlier, chief minister N Biren Singh had warned that any inmate of a quarantine centre who does not maintain discipline or flout the protocols, would be sent to jail.

Chief minister Singh on Saturday reiterated that “mischievous inmates” would be put behind bars.

The chief minister was speaking during his visit to a new COVID Care Centre at the UNACCO School, Meitram, in Imphal West district.

He stated that it was encouraging that MLAs, civil society organisations and several student bodies are actively involved in imparting awareness among inmates of quarantine centres so that they (the inmates) can realise the importance of maintaining safety guidelines.

Singh said that around 48 patients are being treated in the new COVID Care Centre, and that the Government is considering to increase the number of beds from the existing 100 to 300.