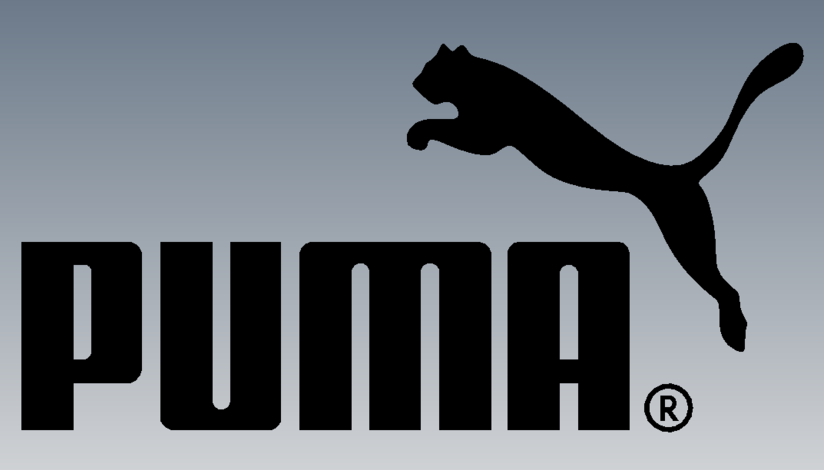 The six time World Boxing Champion will be Puma India’s new ambassador for the company’s women’s training category and shall represent the brand in marketing campaigns across the country.

Puma India managing director Abhishek Ganguly said that they are very thrilled to welcome Mary to the Puma family and hoped that she will be a great help in promoting the women’s sportswear all over the country.

Ganguly further added that ‘Magnificent Mary’ embodies the spirit of the Puma woman – determined, goal-oriented, confident, and forever gunning for the next big challenge.

The director also said that having consistently defied all odds to achieve a wide range of records and medals, she is an idol for women all over India.

Talking about her role, Mary Kom said, “Being a woman and a mother I have faced several challenges that I have powered through, thanks to my family and team. Puma as a brand has always believed in supporting and encouraging women, which made it a perfect fit for me.”

The 35-year-old will lead Puma’s  #DoYou conversation that aims to motivate women across the nation to be strong and accomplish their goals.

She was also honoured with other awards like Padma Bhushan, Padma Shri, Arjuna Award for bringing laurels to the country in boxing.