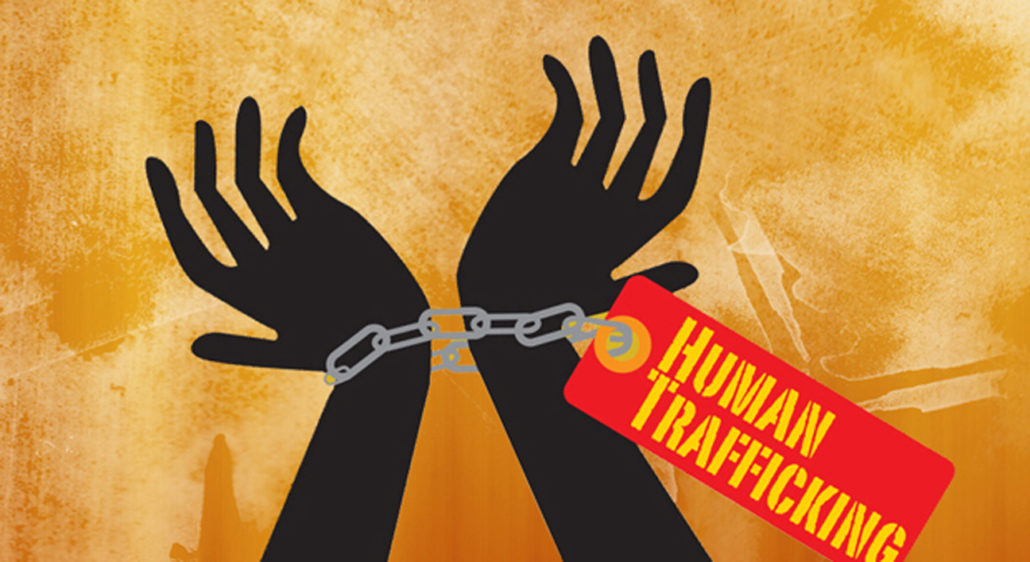 Nepalese human trafficking victims numbering 179, including 147 girls, rescued in the past two weeks from across Manipur including Imphal, were shifted to their home country on Sunday, authorities said.

After a brief function, also attended by Chief Minister N Biren Singh, they were sent off in eight buses under the supervision of Pravash Adhikari, a counsellor of Nepal Embassy.

Police and officials of the Social Welfare Department, Manipur, will escort them to the Indo-Nepal border.

The Chief Minister said adequate measures had been taken to prevent any human trafficking in the State.

Biren Singh further said that all police stations along the border have been alerted and checks intensified.

Biren Singh also thanked officials of the Social Welfare Department, police and NGOs for helping in rescuing them.

The victims were lured on false promises of providing employment in various countries. They were to be taken to Myanmar and then to Middle East countries.

Police said some of them were intercepted at the Imphal International Airport while others were picked up from bus stands and hotels in the city.

Three persons have been arrested in this connection, officials said.

Police said it was not the first such incident.

Some Rohingya girls have also been rescued in the recent past. Some girls from Manipur had been trafficked to other states and countries on the pretext of education, training and employment.

The Social Welfare Department in an advisory has cautioned people from falling prey to assurances of lucrative education and employment.