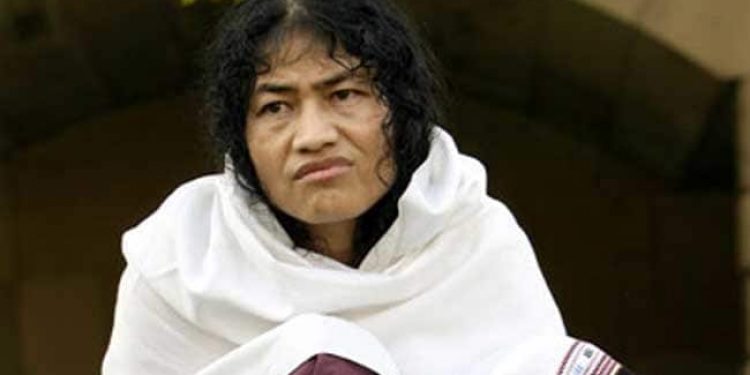 The 46-year-old civil rights activist known across the world for her 16-year long hunger strike against the draconian Armed Forces Special Powers Act (AFSPA) in her home State is now settled in Kodaikanal after her marriage with Goan-born British national Desmond Coutinho Desmond Coutinho in 2017.

Sharmila gave birth to the twin girls after 35 weeks of pregnancy through a C-section delivery at Malleshwaram branch of the Cloudnine hospital at 9:21 am on Sunday, according to reports.

The daughters have been named Nix Sakhi and Autumn Tara and the babies weighed 2.16 kg and 2.15 kg, respectively, at the time of the delivery, reports added.