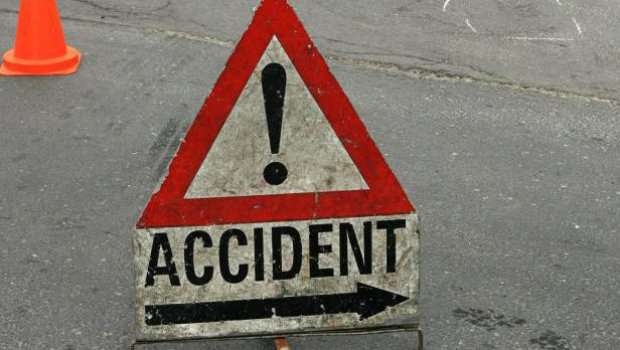 The number of road accidents in Manipur is higher in 2018 than that of the previous year.

However, fortunately the number of casualty because of the accidents is comparatively lesser, according to a senior officer of state transport department.

Meanwhile the state chief minister N Biren Singh has appealed to cooperate and extent support to the Government in containing road accident fatalities by obeying the traffic rules and other necessary safety regulations while driving and crossing the roads.

Biren also appeal to use helmets and driving belts etc apart from avoiding use of mobile phones during driving in the streets of Manipur.

The State Health Services Department has been advised to make available its ambulances to accident victims through a common toll free number which must be adequately publicized besides taking up necessary steps to complete and make operationalisation of the approved Trauma Care Centres.

“Lets reduce the impact of road accidents in the Dtate by following the road safety rules while driving and using the road,” he appealed.

Chief Minister Biren’s appeal came in view of the 30th road safety week 2019 which concludes in the State on February 10.

All the concerned departments in the State have been organizing road safety week at different places at different capacities.

It may be mentioned that the State Government had issued an office memorandum on April 17, 2018 wherein government officials had been advised to provide their official vehicles to victims in shifting them to nearby hospitals when any accident occurs near government offices or if any official happens to come across any road mishap while they are travelling.