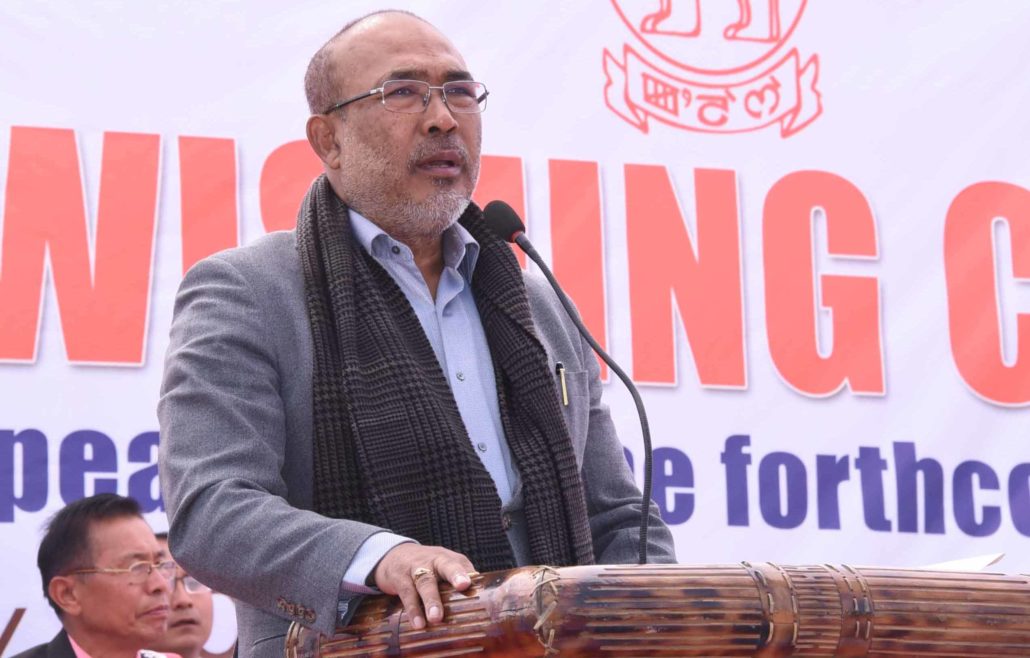 Manipur is one of the northeastern states which has been seeing various agitations in protest against the passing of this Bill on January 8 by the Lok Sabha. The Janata Dal (United) has already announced that it will not take part in the meeting.

JD (U) state president Hankhanpao said the Chief Minister had refused to summon an emergency session of the state assembly to hold a threadbare discussion on the bill.

“We fail to understand that anything useful will emerge from the all parties’ meeting,” Hankhanpao said.

On Sunday, the Manipur People’s Party also announced that it will refrain from participating in the meeting on Monday.

A statement from the MPP said that it had made its position on the issue clear to the public and there is nothing to be discussed now.

“The BJP led government should have summoned the emergency session. We shall not participate in the meeting since the chief minister is whimsically sweeping the people in any direction”, it said.

A sit-in protest were staged in many parts of the state on Sunday. An effigy of Prime Minister Narendra Modi was burned at a market in Khetriga in Imphal East district.

The North East India Development Party launched a signature campaign from Sunday. Functionaries of the party said that the campaign which will cover the entire state will continue till the Bill is scrapped.

Chief Minister Biren Singh said, “Now that the union home minister has assured that the interest of the indigenous peoples of the NE region shall be protected people should call off the agitations.”