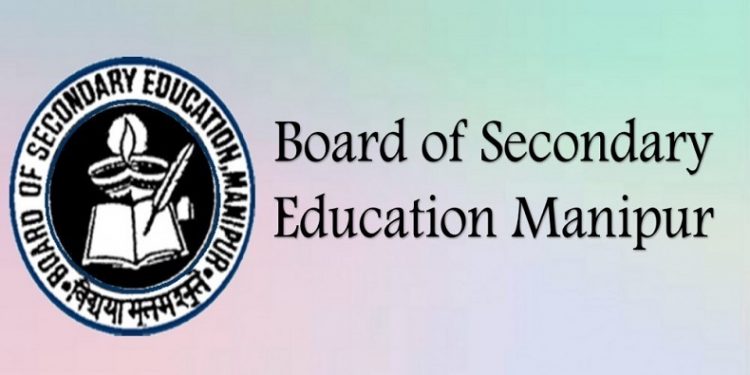 The Board of Secondary Education, Manipur declared the Class X result 2019 on its official website manresults.nic.in at 11 am on Saturday.

Amid lots of confusion, the board finally confirmed the result date on its official results website on Friday.

Besides, the BSE’s official websites, the result will also be provided by the two portals – examresults.net and indiaresults.com

The Manipur board examination for class X was conducted from February 20 to April 4 for 2018-2019 academic year.

In the exam, approximately, 35, 856 students appeared. This year, the Board of Secondary Education, Manipur has already declared the class 12 result on May 8.

To check the result one needs to go to the official website at bsem.nic.in.

Then click on Class 10 Result 2019 Result link and insert one’s roll number and other information.

The result will appear on the computer screen.

The candidates can then download their result and take printouts for future reference.

Yaiphabi Mayengbam from Imphal was the state topper with 95.5 per cent marks last year. The second position was shared by Patel Lairenjam and Surajkanta Irengbam with 95.33 per cent marks.

The third position was also shared by two candidates, Brahmacharimayum Balkrishna Sharma and Angela Athokpam, who scored 95 per cent marks.